We open as Lisa confronts Schearecrow and Katie about being mean to Lala. More insinuation, seemingly accurate, that this trip to Italy is being provided to Lala by a rich dude for, ahem, services. Later, Scheanic Route loses her shit on Lisa who unnecessarily hectors her and Katie to be nice to Lala (is this fifth grade?). She declares there’s more important shit going on in her life right now, which is true, but also it’s almost true by necessity given that it’s being compared to “being nice to some hostess with a non-name.”

Lisa later uses information provided by Schearling and Katie to corner Lala into admitting that she didn’t have a modeling gig. Lala says she was going to be “arm candy” for a guy, but instead flew back home because she had a breakdown because Katie and InScheaption were being mean, which is 100% not a true thing that’s happening. This is the same woman that said she didn’t give a shit about this job two episodes ago, so if it was causing her emotional stress (she doesn’t have the ) she would just quit.

END_OF_DOCUMENT_TOKEN_TO_BE_REPLACED

If you’ve never seen the show, or you’ve made it this far and still don’t quite understand what we’re dealing with here, allow me to assist. 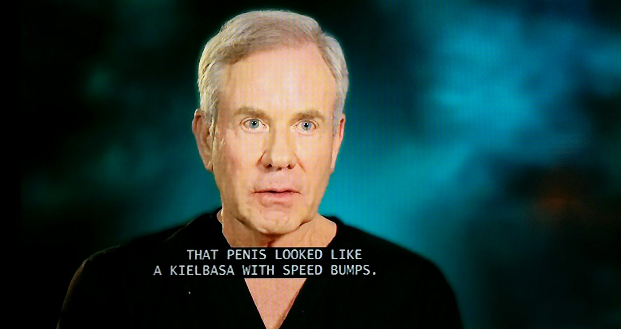